Your place for adidas, New Balance and Nike trainers. 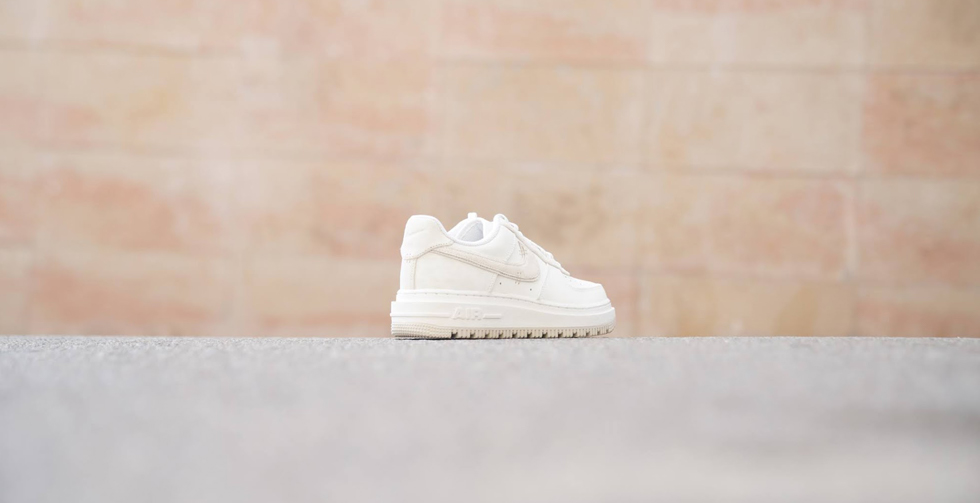 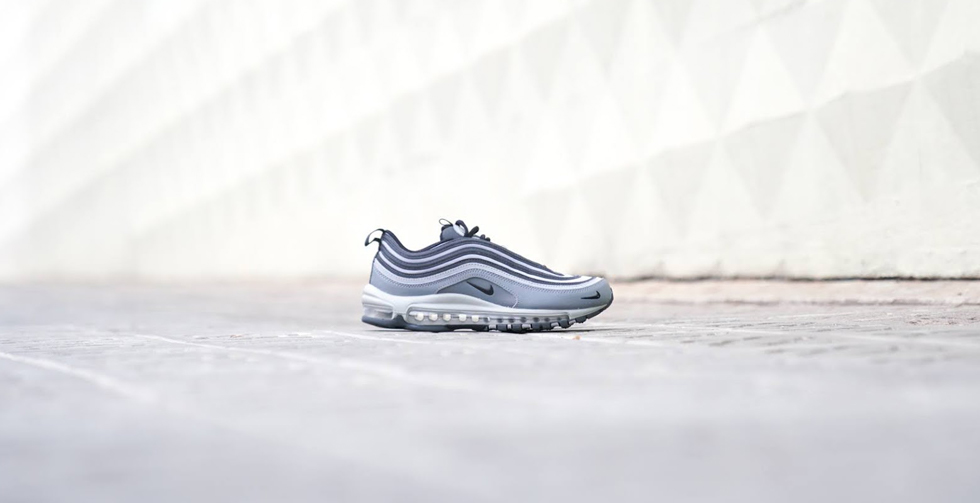 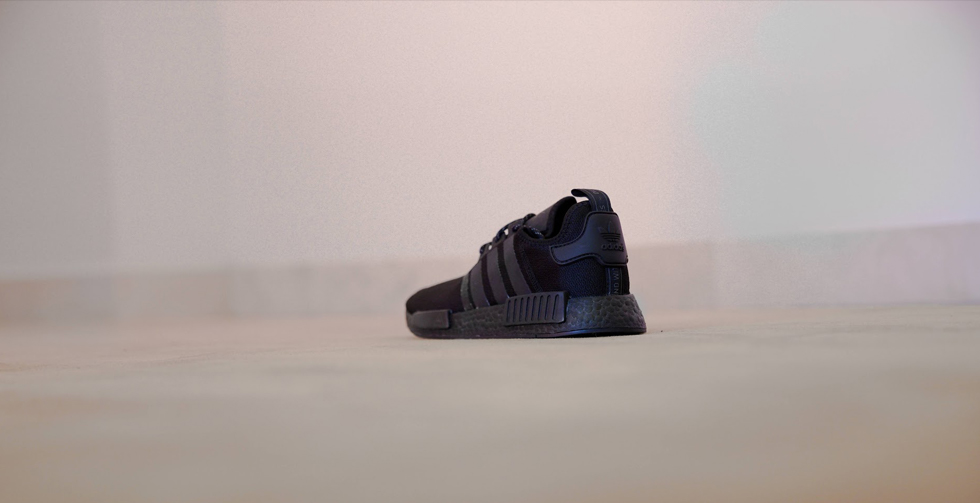 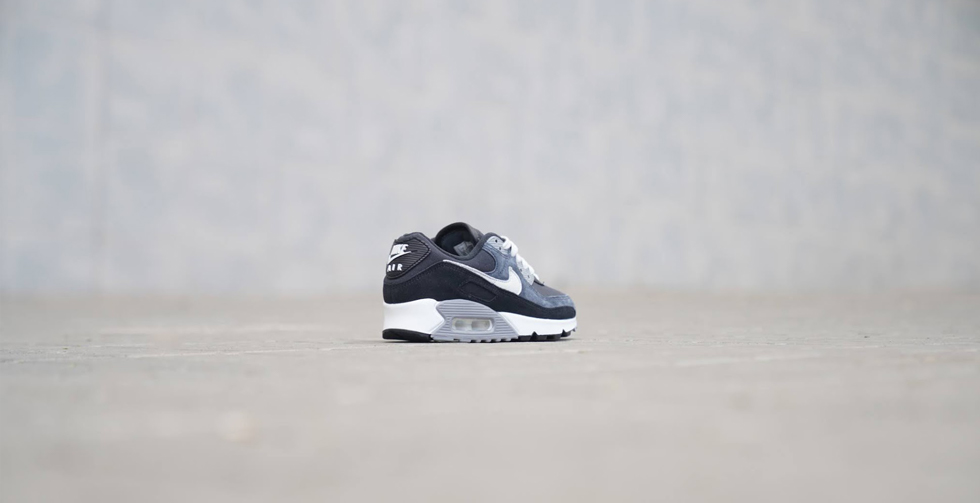 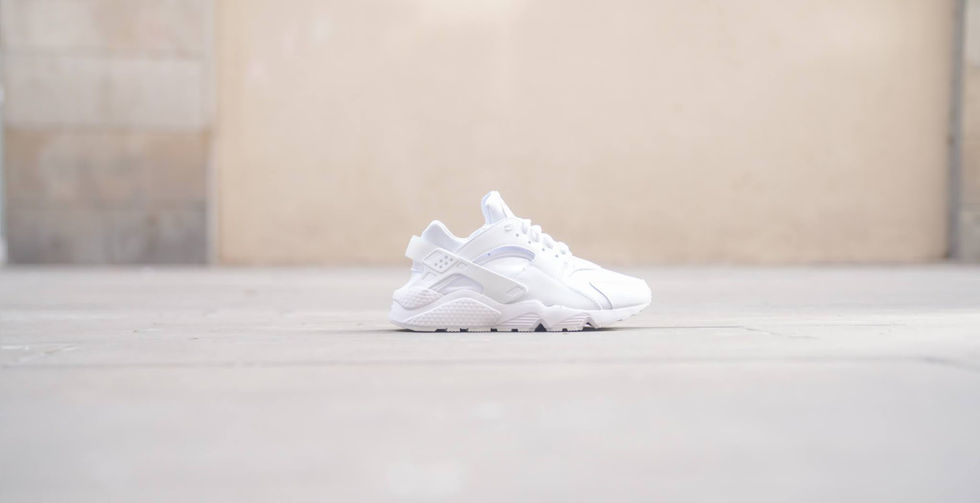 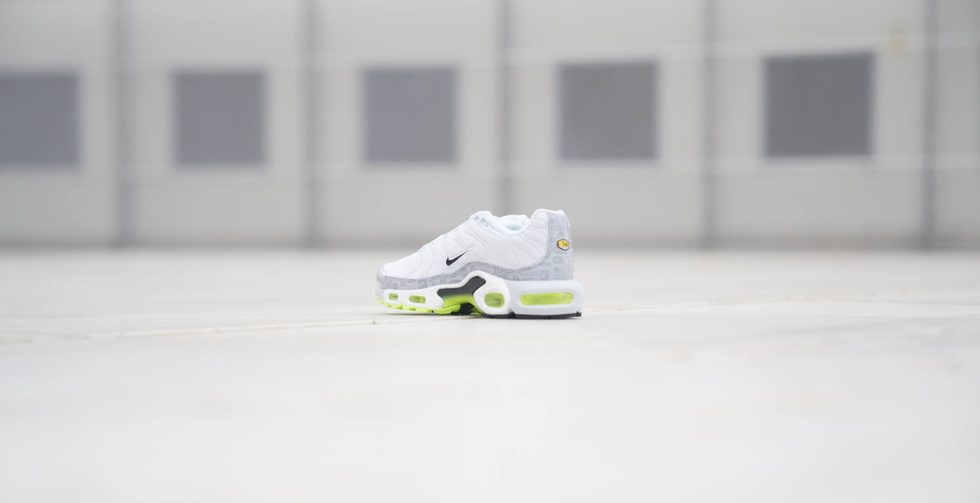 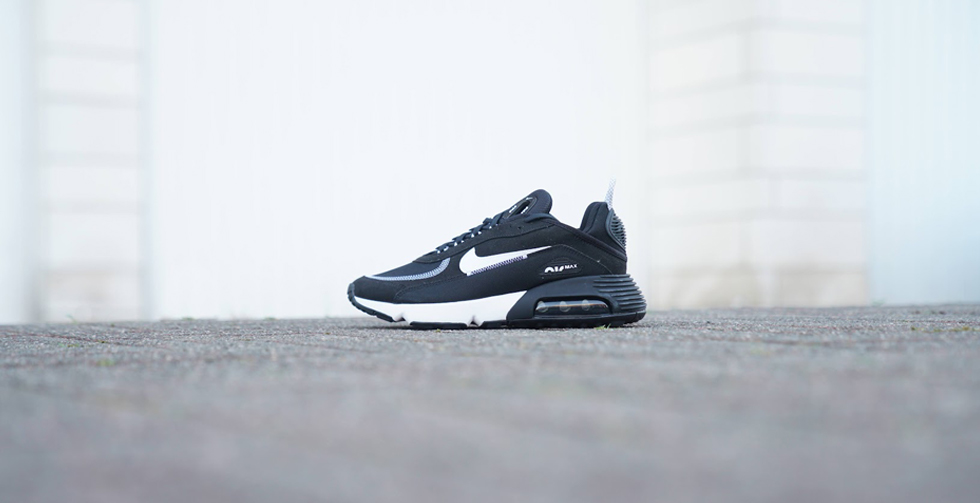 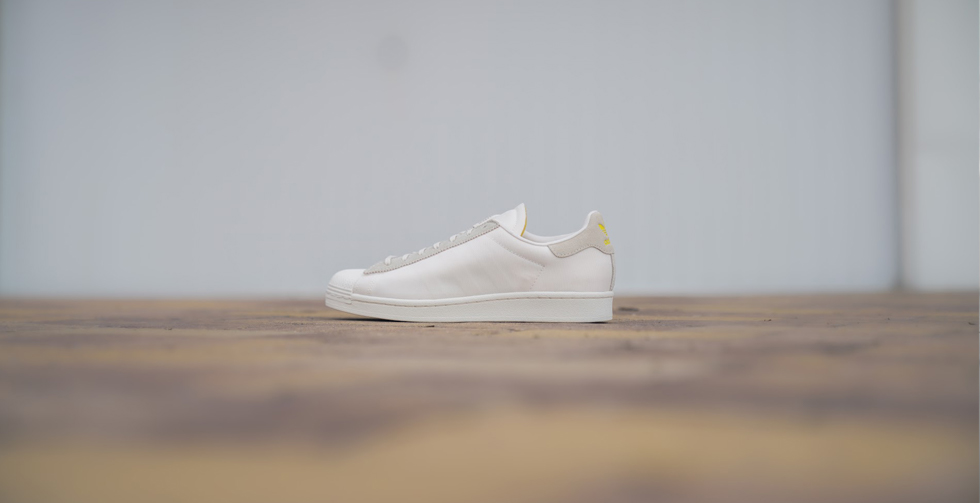 SPORTSHOWROOM: every Nike and adidas sneaker has its own story

Nowadays, sneakers are a part of our everyday lives. Take a walk on the streets of any major city and you’re guaranteed to spot classic designs wherever you go. However, this wasn’t always the case. The modern-day ubiquity of the contemporary sneaker is the result of a decades-long history of performance footwear that has provided a solid foundation for current culture.

It all started back in 1949 with adidas’ first shoe, the Samba, which had a rubber sole to give footballers extra grip on slippery surfaces. Their next successful offering came more than 10 years later in the form of the Stan Smith (originally the Robert Haillet). This humble tennis trainer went on to be a hugely popular model. The adidas Gazelle followed shortly after in 1966. Originally created for sprinters, over time it became more of a lifestyle sneaker worn by fashion icons and music stars.

Moving into the 70s, adidas launched an unassuming basketball shoe called the Superstar. Its sport-specific components made the Superstar a favourite amongst basketball players, but its style cultivated a legacy that would continue for generations. By this time, Nike had arrived on the scene, and 1972 saw them release two runners back to back. The first was the Waffle, so called for the distinctive pattern on its sole. The second was the Cortez, which utilised pop culture to drive its long-term success. A year after these came out, Nike entered the basketball market with the Blazer, whose enhanced grip and breathability led many to wear it on the courts.

In the 80s, Nike and adidas both delivered a selection of new designs. Adidas began the decade with another technologically advanced tennis shoe, the Continental 80, before Nike released the Air Force 1 in 1982. Starting out as a basketball trainer, it is now considered to be amongst the most iconic of all Nike models. The AF1 was followed one year later by the Pegasus, a shoe prized by runners. In 1984, another adidas basketball trainer came out. Known as the Forum, it featured sturdy ankle support on top of an impact-absorbing sole. That same year, adidas launched the first of their ZX line of running shoes, a series that showcased new technologies invented by the brand, including their game-changing Torsion system. In 1985, Nike produced a trailblazing basketball release, the Jordan 1. It was just the first of many to be named after a basketball player who has often been crowned as the greatest of all time, the irreplaceable Michael Jordan. But this was not Nike’s only basketball offering of 1985 – they also made the Dunk. Created for the college basketball scene, it eventually found a place within skateboarding and fashion.

In the second half of the 80s, Nike reached a greater level of innovation when they put out the Air Max 1, in 1987. It introduced a line that would supply some of their most renowned sneakers, with groundbreaking visible air pockets as the foundation. Then, in 1988, the Jordan 3 was released, becoming the first to carry the famous Jumpman logo. Just a year later, the Jordan 4 came out, its namesake once more providing the collection with an incredible endorsement by scoring one of the best shots ever made.

The early 90s produced more successful Nike models. The Jordan 5 dropped with several updated features in 1990, a period when Michael Jordan’s prolific scoring hit new heights. The Nike Air Max 90 also came out that year. Though a runner, it became a cultural phenomenon for its stylish design and remarkable comfort. In 1991, the Jordan 6 was introduced, this time worn by Michael as he won the NBA championship for the first time.

Not long after this, Nike released a shoe specifically for the running market. Called the Air Huarache, it pushed the boundaries of performance technology through the novel use of lightweight neoprene material. Later, in 1994, adidas developed the Predator football boot. Designed to facilitate excellent ball control, it was worn by such superstar players as David Beckham and Zinedine Zidane.

As the mid-90s came around, Nike were keen to rework earlier running models and craft something completely original. They achieved this in 1995 with a trainer that had a unique bold aesthetic: the Air Max 95. That year also yielded the Jordan 11, which was symbolic of Michael Jordan’s NBA comeback. In 1996, adidas launched their next running shoe, the Ozweego, offering protection as well as comfort.

Towards the latter part of the 90s, Nike put out the Air Max 97, which had a futuristic look that made it popular both amongst runners but also as a fashion item. One year later, Nike introduced two more sneakers. The first a runner, the Air Max Plus, whose idiosyncratic appearance and Tuned Air technology ensured that it did well, the other a football boot called the Mercurial. This outstanding design contained a number of technological innovations, but it was legendary footballer Ronaldo who brought it real renown.

The early 2000s saw Nike set up their dedicated skateboarding brand, Nike SB. Established in 2002, they made skating versions of retro designs like the Dunk and Blazer but created all-new skate shoes as well. In 2009, popular skater Stefan Janoski was enlisted to make his own signature model. The Nike Janoski was versatile and perfect for the technical aspects of the sport.

Fast forward to 2015, and it was a frutiful period for footwear designers. Nike brought out the Metcon to support fitness training. Meanwhile, adidas were creating an innovative runner, the Ultra Boost, which combined their state-of-the-art Boost and Primeknit technologies. These featured in several other 2015 releases, one of which was the NMD, a contemporary sneaker for urban exploration. Another was one of adidas’ first Yeezy creations, the 350 Boost. It became a huge success, capping off a sensational year for the German company.

In 2017, Nike displayed further innovation by devising the VaporMax, the first of their shoes to incorporate a full-length visible Air sole, a cutting-edge technology that delivered extreme comfort. 2018 heralded another Air Max: the 270. Unlike previous models, it put lifestyle before running, sporting a bulbous heel that really made its mark. Meanwhile, adidas extended their collaboration with Ye, launching the Yeezy 500, which featured a retro 90s aesthetic. In 2019, two more were released, the 700 and the 380. The 700 defied convention as yet another unique-looking shoe that felt like a piece of art. The 380 was a new version of the 350 with an updated appearance, including a sloped heel alongside a captivating camo-print upper. In the same year, Nike brought out the stylish, forward-looking Air Max 720 with a 360-degree Air sole – the tallest ever full-length air bubble.

In 2020, to celebrate 30 years of the monumental Air Max 90, Nike modernised its look with the AM2090, giving this lifestyle runner a more futuristic silhouette. Even more recently, in 2021, Yeezy dropped the Slide, a comfortable slider featuring a chunky EVA foam body.

The remarkable story of the modern sneaker started many decades ago, but this account represents just a small collection of the shoes, trainers and other footwear released by Nike, Jordan, adidas and Yeezy in the intervening period. This incredible journey changed sport and fashion, moving them ever closer together until they converged to forge unique designs that could fit either domain. This merging of worlds has been most apparent in the abundance of collaborations announced in recent years; Nike notably with luxury streetwear brand Off-White and influential music artist Travis Scott, and adidas with fashion house Gucci, among others. These brands aren’t finished yet either – they seem to create new innovations year after year, with the potential for countless more stylish sneakers to come in the future.